Authors Note: This one will probably be incredibly boring for most but I just had to indulge myself. Sorry, not sorry!

14 January 1710, instrument maker Jacob Denner of the Free Imperial City of Nuremberg in the Holy Roman Empire, signs an invoice which makes the first recorded mention of the clarinet. 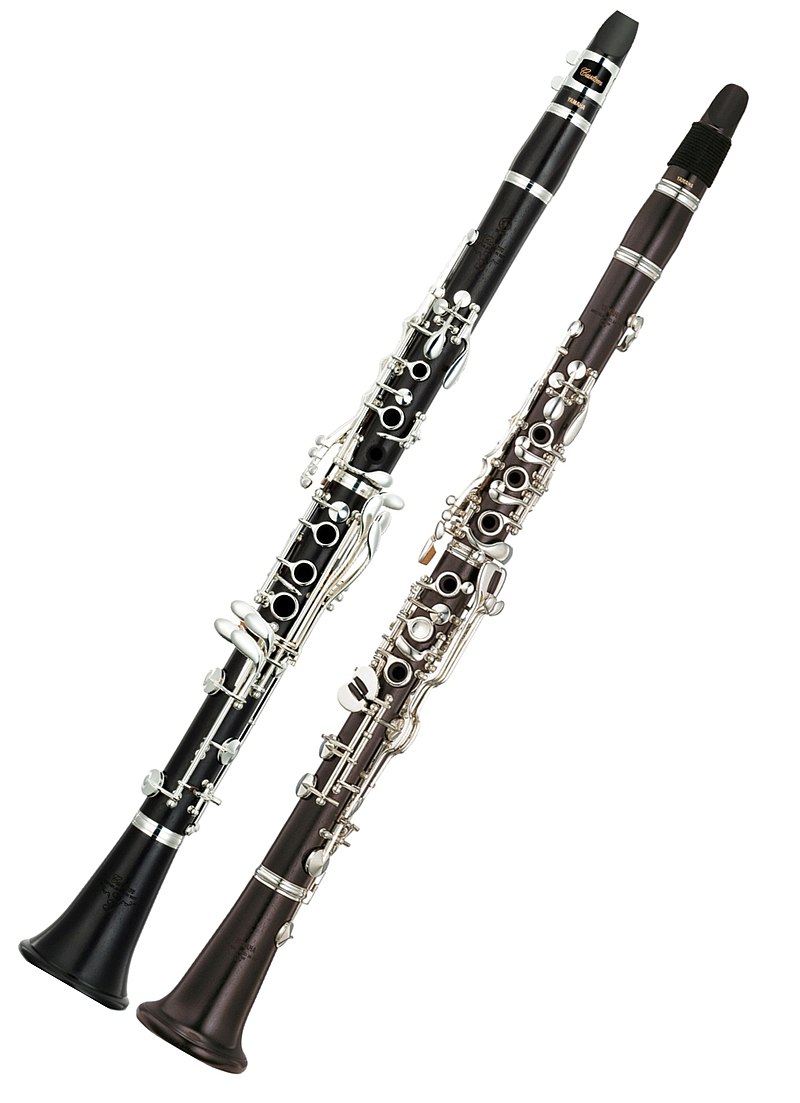 The clarinet is a family of woodwind instruments. It has a single-reed mouthpiece, a straight, cylindrical tube with an almost cylindrical bore, and a flared bell. A person who plays a clarinet is called a clarinetist.

The clarinet has its roots in early single-reed instruments and hornpipes used in Ancient Greece, Ancient Egypt, the Middle East and Europe since the middle ages, such as the Basque alboka. It was developed from a Baroque instrument called the chalumeau, an instrument similar to the modern recorder but with a single-reed mouthpiece and a cylindrical bore. The chalumeau had limited range and, around the turn of the 18th century, was modified with a register key which expanded its range and created the first clarinet.

An early 18th century chaleumeau, the predecessor to the clarinet. 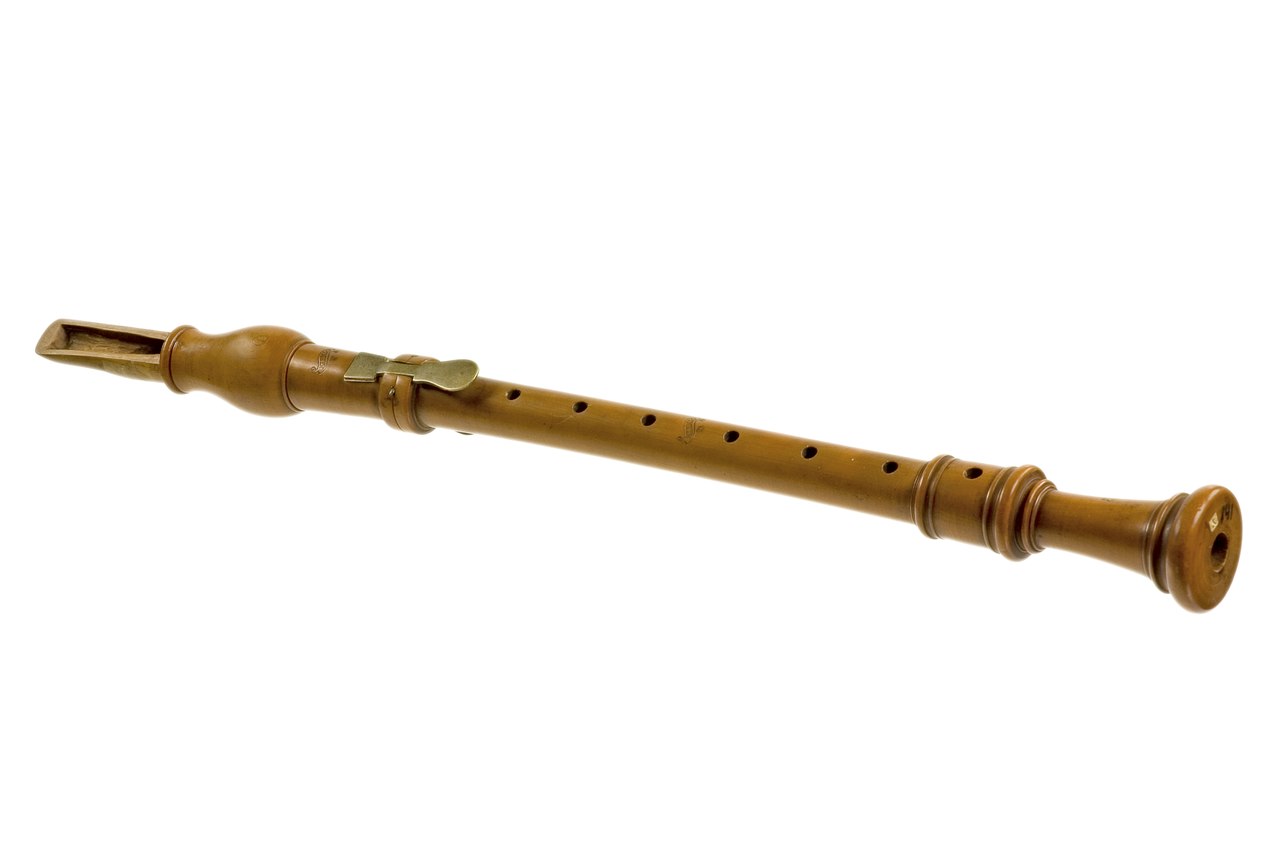 This innovation is generally attributed to one Johann Cristoph (J.C.) Denner, father of the above mentioned Jacob Denner, with a given date of 1690. However, there is little evidence to support these claims. In 1730, Johann Gabriel Doppelmayr credits J.C. Denner with the creation of the clarinet saying:

"At the beginning of the current century, he invented a new kind of pipe-work, the so-called clarinet... and at length presented an improved chalumeau."

This would seem to indicate that the clarinet was invented, at the very least, after 1700. Furthermore, all surviving clarinets from this period are clearly marked as having been produced in the workshop of his son, Jacob, with the above mentioned invoice having been signed three years after J.C. Denner's death in 1707. Therefore, it seem more likely that the clarinet was actually invented by Jacob Denner.

Further advancements in the design of the instrument are better documented. Initially, it was difficult to make clarinets with pad covered holes because the felt pads of the time leaked air meaning pads needed to be kept to a minimum. However in 1812, Baltic-German inventor Iwan Müller created improved pads from fish bladders which allowed for clarinets to be made with more holes, covered by pads and operated by keys, called Oehler System Clarinets. Then, in 1839, French musician and inventor Hyacinthe Klosé redesigned the arrangement of the keys and finger holes to create the modern Boehm System Clarinet (named after German inventor Theobald Böhm, whose work on flutes inspired Klosé).

An early four key clarinet with a reversed mouthpiece, c. 1760.

A=pitched and B♭-pitched Boehm Clarinets are the standard design used in orchestra's and concert bands throughout most of the world, except for in Germany and Austria, where the Oehler System Clarinet is still preferred. Other variations on the instrument have niche roles in specific genera of music, such as the simplified Albert System Clarinet being popular with American Dixieland players or the use of G-pitched Clarinets in Turkish folk music.

Is that the 18th century chaleumeau, or is that the Cadillac of middle school music recorders :p

"improved pads from fish bladders" TIL

^ Yeah, that was news to me too. These days they are synthetic though.

I like that the exact nature of "fishskin" pads also appears to be a matter of dispute among the clarinet community.

What do you think?