After completing Fallout Cain went on to do some pre-production work on Fallout 2 before leaving Interplay.

After Troika' shutdown in 2005, he joined as the programming director at Carbine Studio working on Wildstar, a fantasy MMO game for NCSoft. He was promoted to design director in October 2007. Cain left Carbine Studios in July 2011.

In October 2011 he announced that he is joining Obsidian Entertainment as a Senior Programmer under a contract and would eventually leave the company.[1][2] On February 20, 2012, Tim decided that he will not leave Obsidian, but will join the company and work full time.

Tim Cain in 1996 during the development of Fallout. 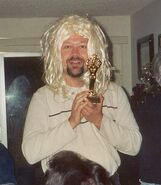 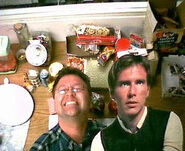 Tim at the Troika offices with a "celebrity guest star". 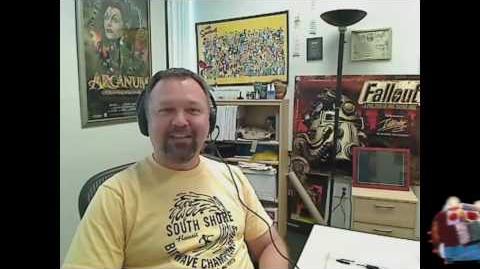 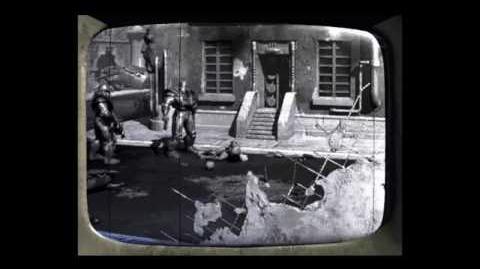